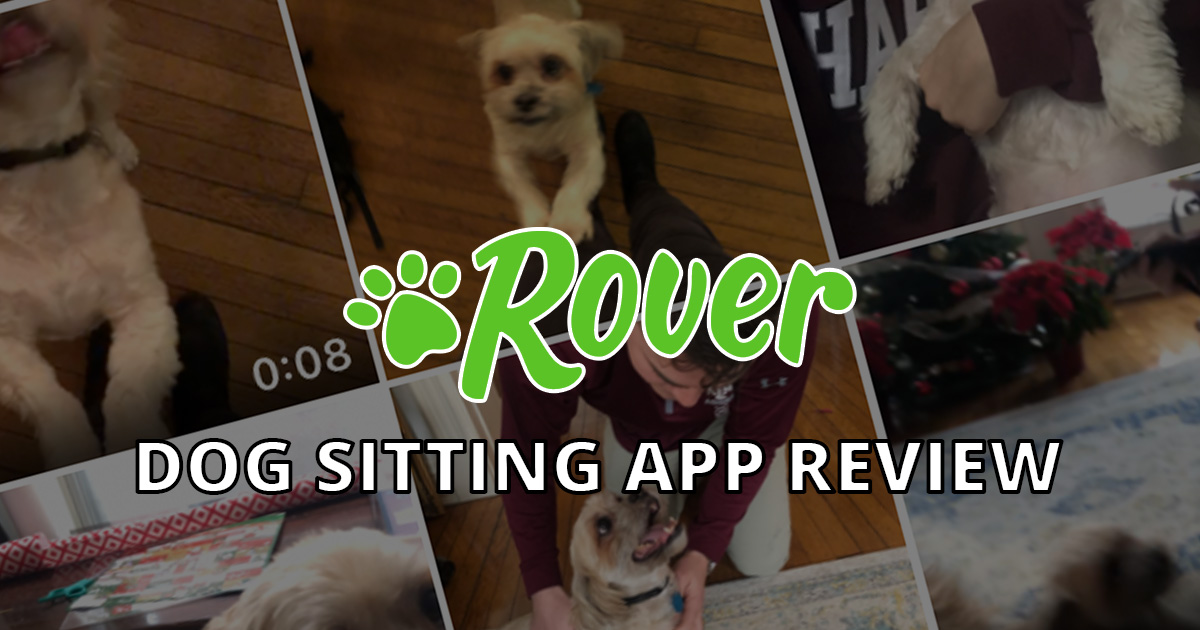 I ventured to California a week ago to meet my partner’s family for the first time. I originally had a boarding reservation at a local pet hospital, but I began to get nervous as we got closer to the drop off date. Since my dog has severe separation anxiety and can be aggressive with other dogs, it became clear that group boarding wasn’t the answer for him.

I first heard of Rover, the dog sitting app, a couple years ago and quickly brushed it off. A stranger watching my dog? No, thank you.

However, just before this trip, I realized that leaving him at a local pet hospital was basically the same thing.

Rover.com provides a much more personalized experience. In my case, I found a sitter who takes one dog at a time which meant all of her attention would be on my pup. She was nearby and had nothing but glowing 5 star reviews nearby. We’ll call her Cassandra (not her real name).

After confirming her availability over Christmas, we set up a “Meet and Greet” appointment for the next day. It was important to meet her beforehand and make sure my dog would get along with her.

My dog was happy to meet Casandra (which rarely is the case when he meets new people!) so I decided to cancel the boarding appointment and confirm the Rover.com booking.

I decided to drop my dog off a day before we left for the airport to make sure everything would be good while we were still in town. Everything went well, and Casandra confirmed my dog was fine by sending me a couple of photos, which were the first of many I would receive during his stay (she sent a total of 33 photos and 5 videos).

We got back to the East Coast late in the evening so we decided to pick our dog up the day after. While he was happy to see us again, he was in no rush to leave. It was obvious he had a great time during his stay with Cassandra and was taken care of.

Would I use Rover again?

Yes, I would use Rover again. I had a great experience and received a ton of photos while I was on my trip which made me happy.

Yes, Rover is safe but there are some poor reviews of the Rover app online. That’s unfortunate because none of them have to do with the app itself. It is an intuitive app. But, just like Uber, there are going to be sitters that are better than others on there which is why it is important to arrange a meet and great before leaving your dog with a stranger. Rover does background checks on all of their sitters and even has a guarantee which provides monetary compensation for vet care up to $25,000 per incident and $1,000,000 in coverage for the property owner and third-party injuries.

Yes, click here to save $20 on your first Rover.com booking! This is available for new users only. 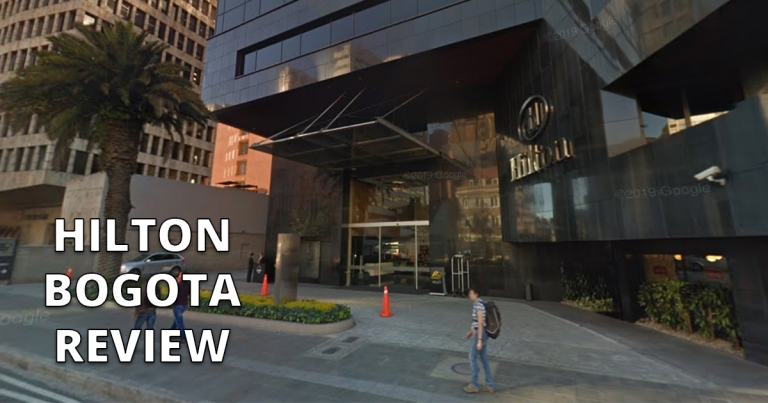 You need to visit Bogota, Colombia! It is beautiful, and so is Hilton Bogota, located downtown in the financial district, and within walking distance to Zona Rosa, Zona G, and Zona T. Booking the room Like usual, I booked my stay at Hilton Bogota directly on Hilton’s website. While I didn’t have elite status during… 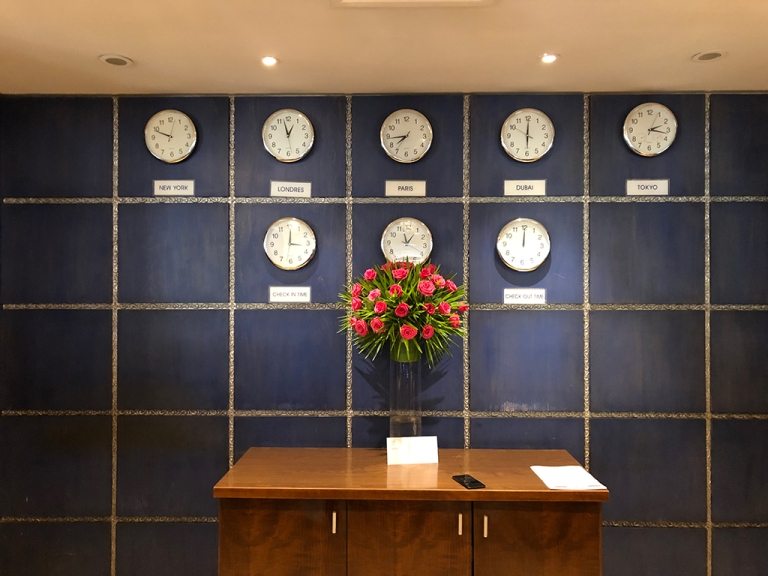 Going to new countries, let alone new continents, can be intimidating which is why I decided to stay at a Marriott property to provide some familiarity with my first trip to Marrakesh, Morocco. For around $100 USD per night, the Le Méridien N’Fis provides resort amenities in a central location in Marrakesh, across the street… 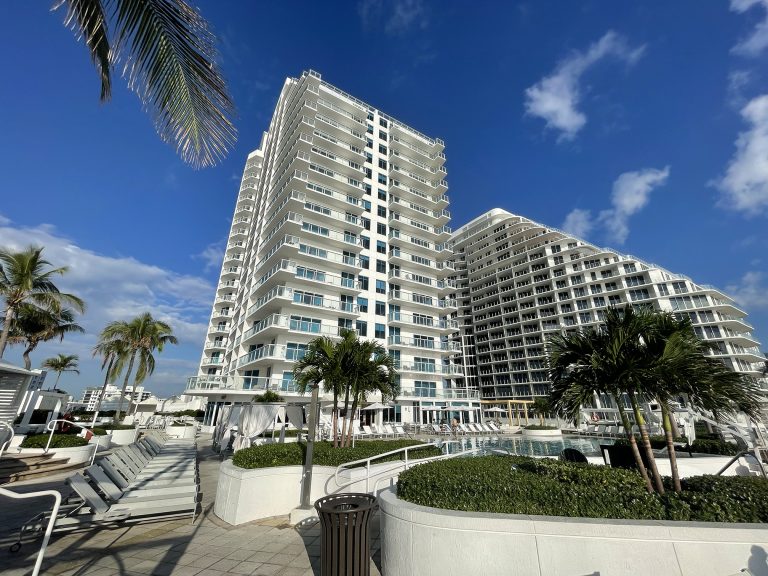 The Hilton Fort Lauderdale Beach Resort is an all-suite resort facing the Atlantic ocean in Fort Lauderdale, FL. Just seven miles from the Fort Lauderdale (FLL) Airport, this Hilton is a great option if you’re looking for a quick weekend getaway at the beach! I visited towards the end of September 2023 to celebrate my… 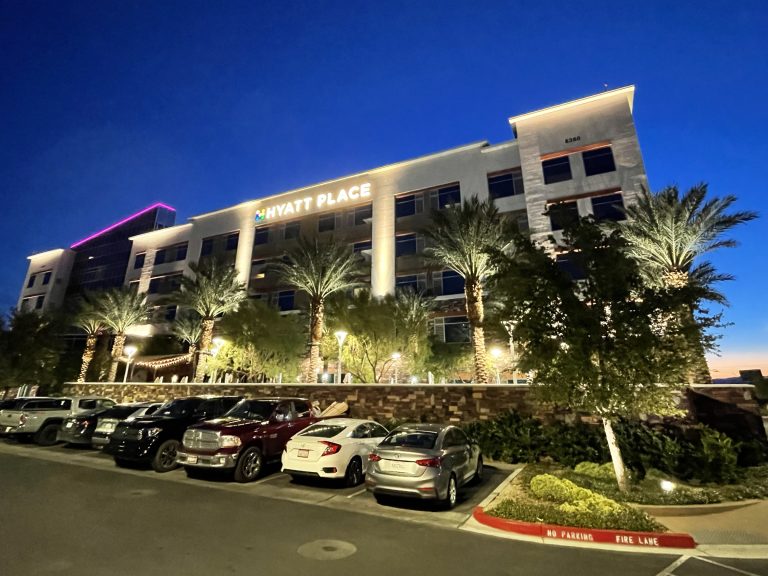 The Hyatt Place Las Vegas At Silverton Village is a newer Hyatt hotel located at the Silverton Casino complex in Las Vegas, NV. It is close to Harry Reid International Airport (LAS) and only about a 10-minute drive to the Las Vegas Strip. The hotel offers free parking and free breakfast. Booking The Hotel We…

No comments to show.